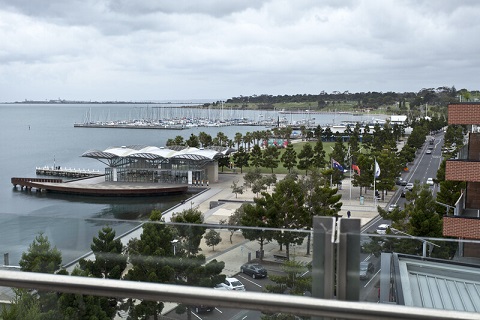 Sourcing appropriate insurance for a small business in Geelong can be like putting together pieces of a puzzle.

Save time, hassle and money on your business insurance

At SMART Business Insurance brokers we’ve taken a modern approach to the business insurance for sole traders, contractors and small business in Geelong and now offer you access to new easy way to find competitively priced business insurance suitable to your business activities.

Many Geelong Business Owners are UNSURE if they are COVERED PROPERLY.
We help them find affordable and SUITABLE INSURANCE so they can run their business with CONFIDENCE.* 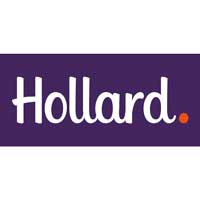 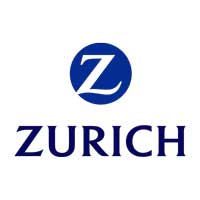 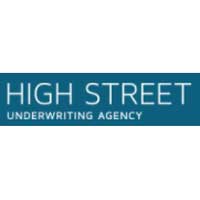 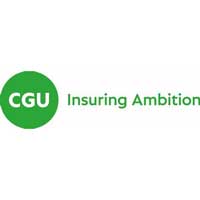 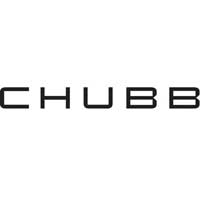 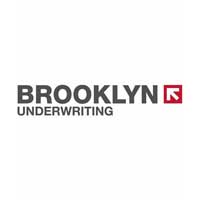 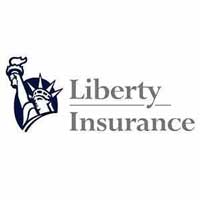 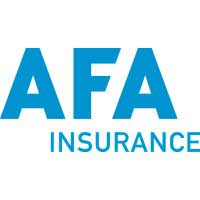 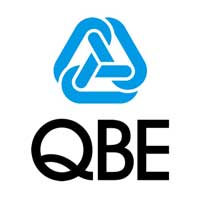 A new level of service and support*

An a specialist business insurance broker we can quote your insurance with a leading insurance company such as Vero, AIG, QBE, Hollard, CGU, and Zurich on your behalf. The aim is to obtain suitable cover at a competitive price for you.But that’s only the beginning. As an insurance broker, we are YOUR representative and our first responsibility is to YOU, unlike an insurance agent who represents the insurance company.In the event of a claim, we can fight for YOU, which may mean a faster and more successful claim.

SMART Business Insurance is an authorised representative of the United Insurance Group, part of the Steadfast ,Australia’s largest insurance buyer group.It means you can get quality Steadfast policy wording and the benefits your policy entitles you to. All your phone calls are answered by REAL PEOPLE at SMART. You will never speak to a machine when you call us.

To discuss the insurance cover your business needs, and to get quotes from multiple insurance companies, talk to a SMART Business Insurance broker on 1300 542 573 or contact us online.

The City of Greater Geelong is one of the largest municipalities in Victoria and includes urban, rural and coastal areas. The following is a list of the suburbs and townships within the municipality that SMART Business Insurance service.

Geelong is the second largest city in Victoria with a population of over 200,000 in the Greater Geelong municipality.

Geelong is well known for its AFL football team which has outstanding recent success and its long time major sponsor Ford Australia.

Major companies headquartered in Geelong include Target , and more recently Cotton On, while Alcoa and Shell have a big presence in Geelong.

There are also a wide range of micro, small and medium businesses that operate in Geelong -which most make up the majority of the 15,000 businesses that employ over 100,000 people in and around the city.

Key industries and employers are retail, construction, tourism, education, research, health and social assistance , tourism and manufacturing. In recent years there has been shift in employment from the large manufactures to a focus on smaller knowledge based sectors and businesses.

Want guidance on commercial insurance coverage for your Geelong based business?
Get in touch. Here to help you.*

Need more CERTAINTY regarding your business insurance cover?
Have questions or want GUIDANCE?
Get in touch. Here to help you.*

Small business owners DESERVE to get insurance cover at an
affordable price – and KNOW what they are covered for.*

We are business insurance brokers

What does this mean to you ?
What that means is that we are YOUR representative, and our first responsibility is to YOU, unlike an insurance agent who represents the insurance company.

And in the event of a claim, we fight for YOU, which may mean a faster and more successful claim.^

^Important : We have no power to authorise claims. However, our experience and assistance can help you when you have a claim. 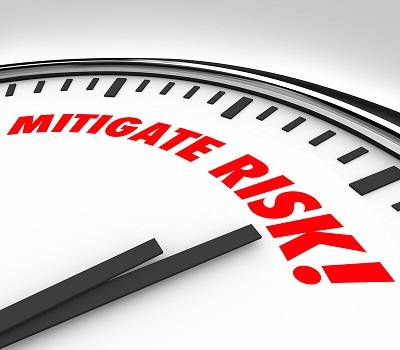 REAL LIFE STORIES of small business owners who were UNCERTAIN about their business insurance coverage NOW operating with CONVICTION.* 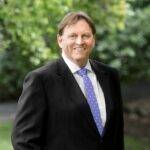 Grant PerryGrant Perry Real Estate
Jody Lewiss is the owner of OZybushgirl, who grow, make and sell Calendula Salve. Calendula Salve is an ANCIENT healing herb. Jody’s business, located in the NSW hamlet of Seahampton, west of Newcastle, grow their own flowers and infuse them in oil, using a cold press method. "I only use natural 100% Australian ingredients….to bring clients the best possible product“ explains Jody. Jody was struggling to find business insurance coverage.
READ MORE 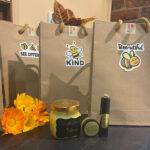 Jody JewissOZybushgirl
Justin Cleverly is the owner /operator of the VIP Gardening Franchise in the southern Perth suburb of Canningvale. Justin’s gardening business activities include garden care, hedging, lawn mowing, pruning and landscaping. Justin was not sure on what business insurance coverage was available and what cover he needed as gardener. Justin was searching for help finding suitable business insurance….so that she could run his business with confidence.
READ MORE 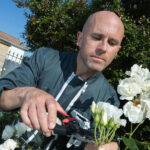 Learn More About Insurance for your Business:*

Are you gambling with your commercial property insurance

Are You Gambling With Your Commercial Property Insurance? Commercial investments can be a risky business at the best of times, especially in a perpetually changing

GET The SMART Edge

· We may act for you – not the insurance company
· We may obtain multiple quotes for you on suitable policies from leading insurance companies and underwriters
· You receive responsive friendly service.
· You’ll receive a competitive rate on a suitable policy year after year
· You’ll have us in your court if you need to claim
· Monthly payment options
· We’ll do the leg work for you!

Business Insurance by Industry and Profession​

Any information contained in this website is for informational purposes only and is in no way to be considered personal, financial or legal advice.You should contact an authorised insurance adviser, accountant or solicitor to obtain advice in relation to your specific situation . Use of this website does not create a relationship between SMART Business Insurance and the reader.

Important : We have no power to authorise claims. However, our experience and assistance can help you when you have a claim.

*Important: Cover may be available subject to meeting insurers underwriting criteria. Some of the covers listed may or may not be available or may have limitations or exclusions. Cover inclusions vary significantly from insurer to insurer. DO NOT rely upon the above. Check your policy schedule carefully for inclusions and exclusions and limitations .Talk to a SMART business insurance broker on 1300 542 573 for more information.